Producing Videos for Outside My Wire 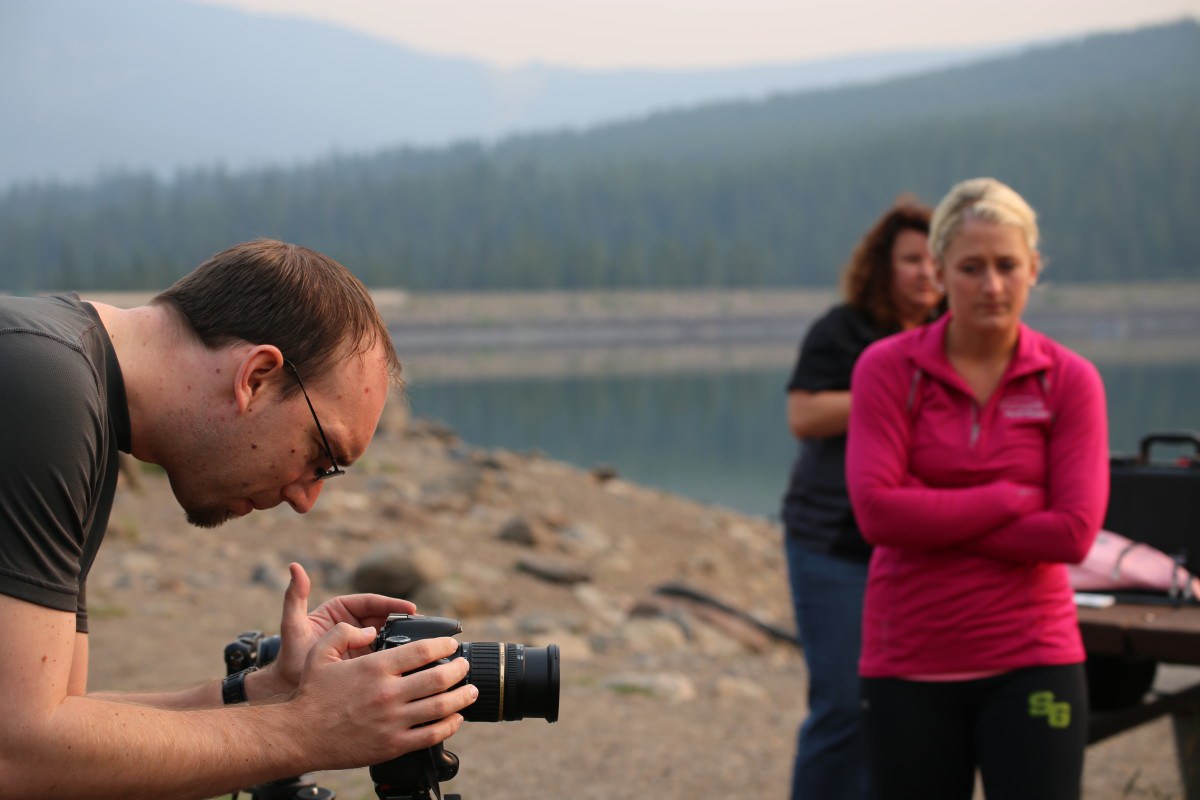 Shooting and producing videos can be (and usually is) a very rewarding job to have. We, Frost Media Group an Omaha video production company, get the chance to help others tell their stories, whether it’s one of achievement, triumph over obstacles or the continuing path that will hopefully lead them to the fulfillment of their dreams.

Most of the time, we’re telling the stories of businesses or non-profits and it’s always very rewarding to be a part of their journeys. However, sometimes a project comes along that really touches us and, while we’re going through the filming process, we recognize that we are truly part of something life-altering. This was the case with the two videos we shot for the Outside My Wire project.

Unlike most of our video projects, we didn’t really know what we were getting into when the process started. In fact, no one did. We were brought in on a shoot for Complete Nutrition, who wanted a video about one of their franchise owners. We flew with the Complete Nutrition team to Bozeman, Montana where we met franchisee Dan McGuinness.

When we began interviewing him for the shoot, what emerged was much more than just a business success story. Along with being a successful business owner, Dan was also a military veteran who had experienced injuries while deployed that led to severe pain and depression. After hitting rock bottom and contemplating suicide, Dan had found a way to fight back and regain his life and his health and his video is one of the most emotional and empowering we’ve ever shot.

Having his story filmed was also incredibly impactful for Dan. Throughout his struggles, he found it very difficult to reach out for help or talk to anyone about what he was going through. Once he was finally able to communicate his story, the relief he felt made him want to help others.

We knew that he would be a perfect brand ambassador for a platform we’d started, OutsideMyWire.com, which was geared toward helping struggling veterans by giving them a voice and therefore a lifeline. Dan and his girlfriend Angie loved the idea and immediately agreed to get involved however they could.

One of Dan’s first tasks after his video was filmed was to reach out to his friend and former veteran Patrick Flanigan, who also had a story to tell. Our team was invited to meet Patrick in Virginia Beach, and we were once again a part of creating an amazingly heartfelt video.

Though Pat’s story is different, the takeaway is the same: Because he was a man and a veteran, Pat did not feel like he could reach out for help or tell others what he was going through. Breaking down those walls and finally reaching out is what put Pat on the road to recovery, and he was more than willing to share his story to help other veterans reach out as well. We knew that we were really onto something when Pat’s video got over 21,000 views on Facebook, with only sixty dollars in paid views.

Outside My Wire is a platform we started because we knew deep in our hearts that healing often begins with sharing. Dan really made this message hit home when he said in his video, “The best thing any veteran can do for others is to share their story with them.”

We encourage all veterans who have a story to tell to visit www.OutsideMyWire.com to begin the process of healing. We encourage others to visit the Outside My Wire GoFundMe page to help contribute to this crucial service to help our military veterans. Everyone at Frost Media Group feels incredibly honored to be working on videos for Outside My Wire and helping to give hurting veterans the voice they need to recover.

Frost Media Group is an Omaha video production company. In our content-saturated, short-attention-span world, breaking through and resonating with your audience is not easy.

However, when it comes to telling your story and sharing it with your audience, there is no tool like video. Through video, you can convey a compelling account of who you are, what you do, what you stand for, and why your audience should care. Through video, you can create an emotional connection to your business, brand, or nonprofit. And emotional connections inspire action.

We are Frost Media Group. We are a video production and video marketing company that produces and distributes video that breaks through. Video that resonates. Video with a purpose. Whatever your story, whatever your message, we will find a strategic, creative way to express it to the world.